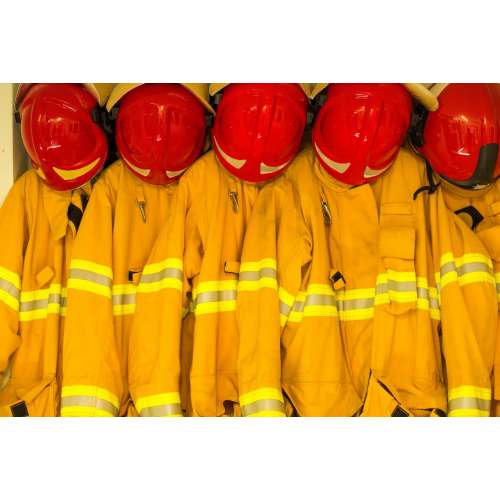 This Fire Fighter Appointment Letter is required for employees who have been appointed to act as Fire Fighters in the workplace.

This Fire Fighter Appointment Letter is required for employees who have been appointed to act as Fire Fighters in the workplace.

WHO NEEDS THIS LETTER?

WHAT IS THIS LETTER FOR?

WHY IS THIS LETTER IMPORTANT?

This letter shows that a person has been appointed to perform basic fire fighting functions in the workplace. This provides evidence to an inspector that a basic structure is in place to deal with any fire emergencies which might arise in the workplace. This letter is mandatory under section 9(2) of the Environmental Regulations for Workplaces of the OHS Act and its availability shows that the employer is complying with these Regulations in respects of this appointment requirement.

This letter needs to be signed by the 16(2) (as the appointer) and by the appointee, dated and kept on record where it can be accessible to an inspector. A time period must be included for the appointment. Each appointee must undergo accredited fire training in order to be competent to perform these duties.

HOW DOES THIS WORK AS A CONTROL MEASURE?

In the hierarchy of controls this letter forms part of the administrative control measures which should be in place to ensure that emergency measures are in place in the event of an emergency arising. This letter ensures that a responsible person is appointed to deal with any fire emergencies which arise within the workplace.